International partners of the Human Cities Network including Estonia, are running their first workshop during Biennale Internationale Design Saint-Etienne in France.

In the framework of the Biennale Internationale Design Saint-Etienne, Human Cities led by Cité du Design proposes to cross the itineraries of the 12 European partners:

Co-funded by the Creative Europe Programme of The European Union (2014-2018), the European network is about exploring the way in which the inhabitants reclaim the constantly evolving contemporary city (especially through experiments in the urban space) and ways of (re)inventing city life, as sources of wellbeing and quality of life. Cities face many challenges, linked to accelerating urbanisation and its effects on the forms of social organisation. The model of the traditional city, with a centre and a surrounding area, is disappearing, to be replaced by a world of networks, connections and multipolarity: data flows are winning over premises. These structural changes are impacting both on people and places, like shops in town and city centres.

“Crossroads 2015” is a creative workshop on the conversion of vacant shops and ground floor premises in the Jacquard district, and will bring together local stakeholders, designers and international networks. It will be led by the Carton Plein association, which occupies B.E.A.U, temporary urban action office. The aim of the scheme is to stimulate the emergence of new services and new ways of inhabiting places, to get a district moving and to bring life to its streets. 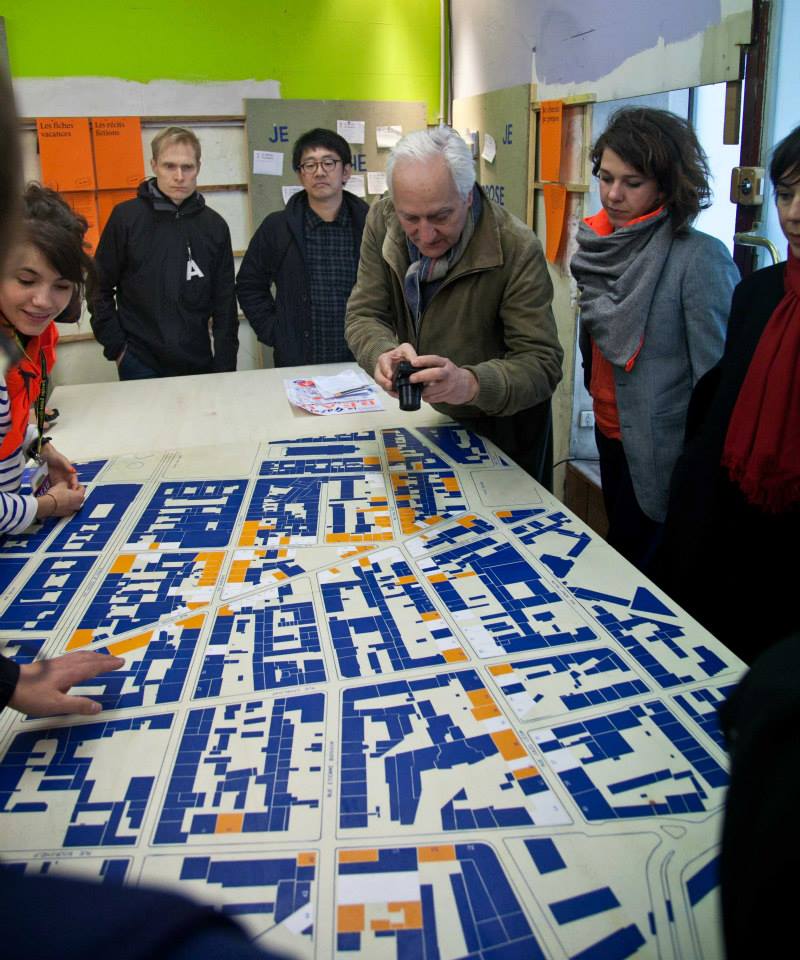